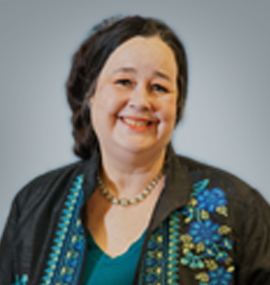 Elizabeth Anne (Liz) Nevis, Esq. is a transactional attorney with experience in intellectual property (IP), entrepreneurial law, and cultural property. Liz’s experience includes patent and trademark applications, business contracts, business entity formation, and regulatory and administrative matters. Liz became a Registered Patent Attorney after graduating from Lewis and Clark Law School in 2006 and was admitted to the California bar in 2007.

Aside from relatively brief stints in New Mexico, Texas, Florida, southern California, and Oregon, most of Liz’s professional life has been spent in Silicon Valley.